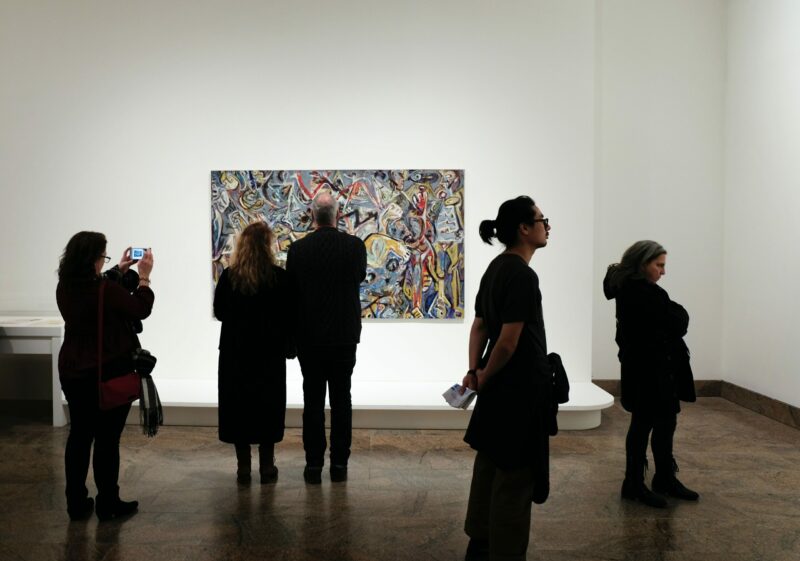 When I was a kid, I loved reruns of I Love Lucy. In one episode, Lucy and her gang are visiting Paris and she is arrested for unintentionally passing off counterfeit money. At the police station, no one speaks English. But Lucy’s husband, Ricky, speaks Spanish and English. A local drunk at the station speaks Spanish and German. One of the police officers speaks German and French. And the police captain speaks French. So, they form a line of translation in order to get at the real story. Lucy speaks in English to Ricky, who translates into Spanish to the drunk, who translates into German to the cop, who translates into French for his captain. And on it goes.

I remember scooting closer to the TV screen during this scene, rapt in awe. A part of my young brain thought if I strained hard enough, I could “understand” each of those languages. Another part was fascinated to think there were so many ways to say the same thing. Another part wanted to go to France and find all these people who could speak in so many ways. And another part of me wished I could be standing in that line, awaiting my turn to use my special skills to solve a mystery and free an innocent person. I think I vowed to learn as many languages as I could.  There was something so fascinating about knowing no matter the challenge, humans will find a way to communicate and connect.

Growing up in my tiny world of Boise, Idaho, this episode piqued my interest in other cultures and helped fuel my desire to travel. I never did go on to master several languages, although I studied French for a while, and I’ve been working on learning Spanish for much of my life. In all my travels, though, I make a point to perfect the words for hello, good-bye, please, and thank you in the local languages or dialects. These, to me, are the four most important words in any language, and I want to honor my hosts by doing my best to say them properly.

When I took my first trip to Europe at age 17 on a school trip, I began to realize there actually was something that allowed strangers from different lands to communicate, even without a shared language. And that something was art. I’d be standing in front of a sculpture or painting in some famous museum or local plaza and the person beside me would say something heartfelt in their native tongue. I didn’t understand the words, but I knew exactly what they were saying. “Yes,” I’d answer in English. “It is beautiful, isn’t it?” And they would nod happily. They understood me too.

When you travel, food becomes art. So does a panoramic view. So does a child playing with a boat in a fountain. Art is observation. It’s curiosity. It’s appreciation. It’s a moment. And when that is shared with someone, even a stranger, it is bliss.

This past year, during the pandemic, I couldn’t travel to new places. I couldn’t even visit my favorite local haunts. Last night, I attended the opening of a new exhibit at our city art museum. The exhibit was celebrating the art of Aloha shirts, something most of us in attendance knew little about.  I was thrilled to recognize many friends and acquaintances among the crowd, but equally thrilled to once again stand alongside a stranger who was no doubt remembering a favorite relative who wore those shirts, or a past trip to Hawaii, or how he/she had long ago thought about a career in fashion. Sometimes our eyes would meet and—newly unmasked but still a little wary—we would share a smile. After a year of collective isolation, worry, reflection, and discovery, those smiles said it all.

Welcome back to art.