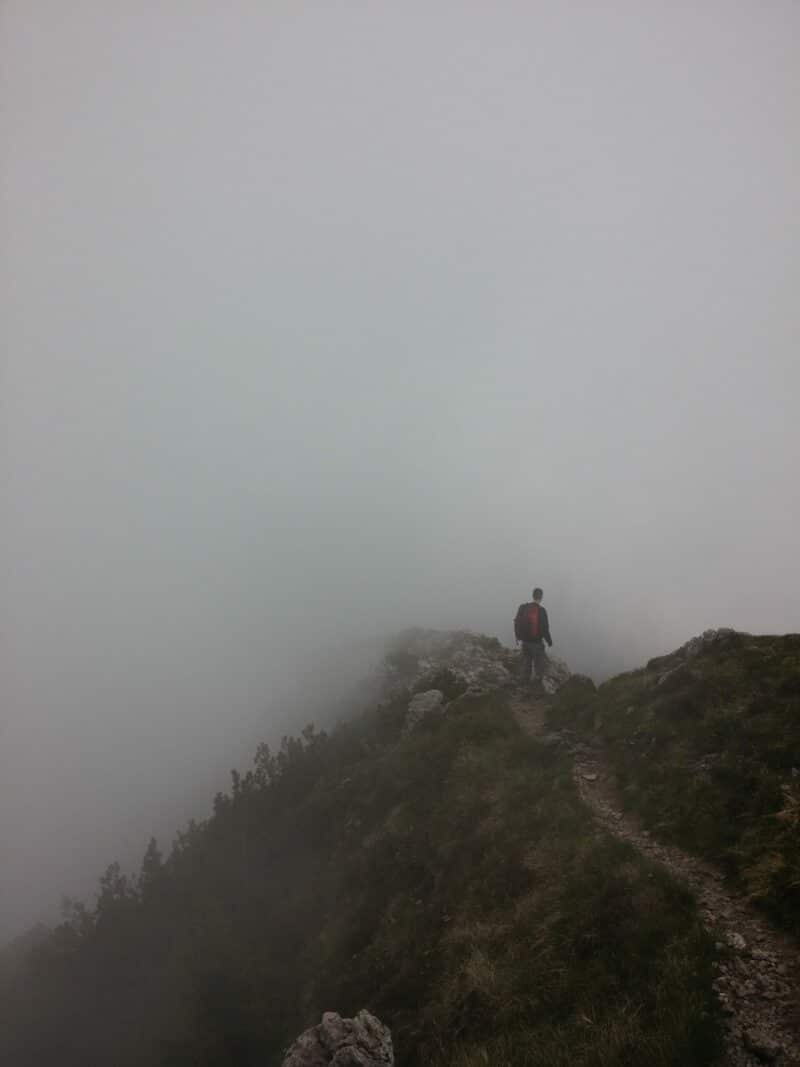 I’ve been working lately on overcoming fear. When I tell my friends that, they react with surprise. “You’ve never struck me as a fearful person,” they say. They know me as someone who has traveled to 26 countries, published 8 books, started my own company, raised three kids, advocated for things I believe in, and spoken to large groups of people. Doesn’t sound like a fearful person, does it?

But the fact is, we all have fear. Whether it’s spiders or flying or the dark, many of our fears have been with us since childhood. Others develop as we grow old enough to fear what people will think or say about us. Some of our fears will seem understandable to those who know us, others will seem irrational. But that doesn’t matter, because they feel very real to us.

I read recently that fear is a waste of energy and that struck me. Because right now I’m afraid that I’m stuck, that I’m having a hard time figuring out what comes next for me. Could it be true that I’m wasting valuable energy? That instead of spending my energy to lay my new path, I’m spending it on being scared I won’t figure out where that path is leading.

I wrote these thoughts in my newsletter and a friend responded back. He said I should never view fear as a waste of energy. He believes there’s no such thing, because fear “highlights something about us that we need to attend to.” He’s right, of course. In the past year or two, I’ve learned to sit with fear, anxiety, and anger, emotions I would have previously described as “negative” and repressed them. I’ve learned they, too, have something to teach me. But some fears linger so long that there comes a time when you feel tired of devoting energy to those specific concerns. It’s time to shift that energy, and that’s what I’m now ready to do. It’s not easy, though. Fear is scary.

“If you’re going through hell, keep going,” Winston Churchill said. And what is hell if not fear? Artists are asked all the time to move beyond our fear. That’s part of our job. Fear of failure and fear of success. I’ve tried going around these fears, but that hasn’t worked. I’ve tried pretending they don’t exist. I guess the only thing left to do is work through them. Just keep going until I come out the other side. It’s time to shift this energy to a higher vibration. Are you with me?