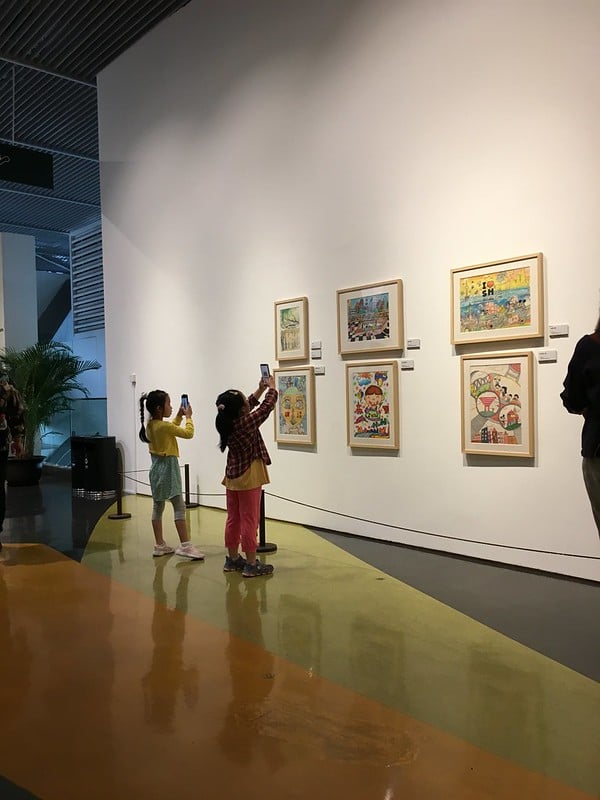 When I was a little girl, my younger brother and I listened often to a beloved record of old cowboy songs. Growing up in Idaho, we had real live cowboys walking down the street and we were fascinated by them and by the outlaws of the Old West. My favorite song on the album was “El Paso” by Marty Robbins. I still find myself singing the opening lines all the time:

Out in the West Texas town of El Paso

I fell in love with a Mexican girl

My kids have asked me repeatedly why I sing just that snippet from a silly, old song. There’s a good reason, and I’ll tell you, but first I want you to know that as an adult, I have read the lyrics and realized, not surprisingly, that the song is full of what we now recognize as racist and sexist overtones. The girl’s name if Feleena, an Americanized spelling of the Latin name, Felina, which means “cat-like.” Cat-like, of course, means one who moves gracefully, but also stealthily.

The singer describes her eyes as:

Blacker than night were the eyes of Feleena

Wicked and evil while casting a spell

When he discovers Feleena cheating on him, he kills her lover and makes a run for it. Though he knows a posse will be lying in wait for him, he can’t help but return to her because, of course, she has bewitched him. As he dies, she kisses his cheek and cradles him in loving arms, but it’s too late. Wicked Feleena.

Of course, all of that went over my head as a child. All I heard in those opening lines was that he had fallen in love with a Mexican maiden. Beautiful, like my Mexican mother and grandmother. Beautiful like maybe I would be if I took after them. It was the only English song I knew of that featured a Mexican girl, like me.

Little kids instinctively look for themselves in art. My mom had hung on my wall a few of the famous Northern Girl paintings, and I loved the one of the chubby cheeked, dark-haired girl. She had blue eyes, and mine were brown, but she was the one who looked most like me.

In my industry in the past five years, we’ve seen a growth in movements like #OwnVoices or We Need Diverse Books. As writers and publishers, we’ve acknowledged we need more books featuring diverse characters, but especially those written by diverse authors. Kids need to see themselves in stories, but also in the author photo on the back of the book.

As artists of all kinds, we are learning, we are growing, we are improving. And I hope we continue to do so. I’m not sure how that song would have been different if Marty Robbins had written it today. But back then, I saw myself in that art, imperfect though it was, and to this little half-Mexican girl, that was a gift.